Create an Account - Increase your productivity, customize your experience, and engage in information you care about.

Chief Dennis Reilly began his law enforcement career with the Morris Township (N.J.) Police Department in 1987. During his career in Morris Township he was promoted to the rank of Sergeant in 1995, Lieutenant in 2000, and Captain in 2007. In January, 2011, he was appointed Chief of Police for Morris Township, where he remained until his appointment as Chief of Police for Grinnell on June 4, 2012. During his career, Chief Reilly has instructed in a number of law enforcement areas, including constitutional law, firearms, first aid, and RADAR operation. He has also served as a Field Training Officer and Officer in Charge of Detectives.

Chief Reilly holds a B.A. in Management Sciences from St. Bonaventure University and an M.A. in Education from Seton Hall University. He is a graduate of the 241st Session of the F.B.I. National Academy, as well as a graduate from and instructor for the New Jersey State Association of Chiefs of Police Command and Leadership Academy. 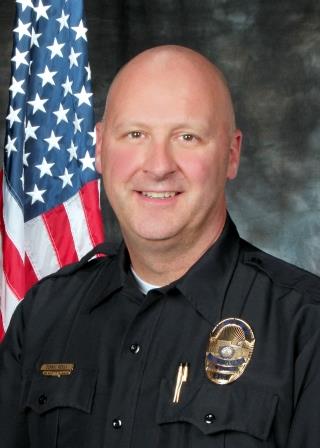 Stay Informed
Sign up to receive email
or text notifications.
Online Payments
Get info on how to pay
utility bills on-line.
Agendas & Minutes
Stay informed on upcoming
and past meetings.
Contact Us
View contact information
for city staff.
[]