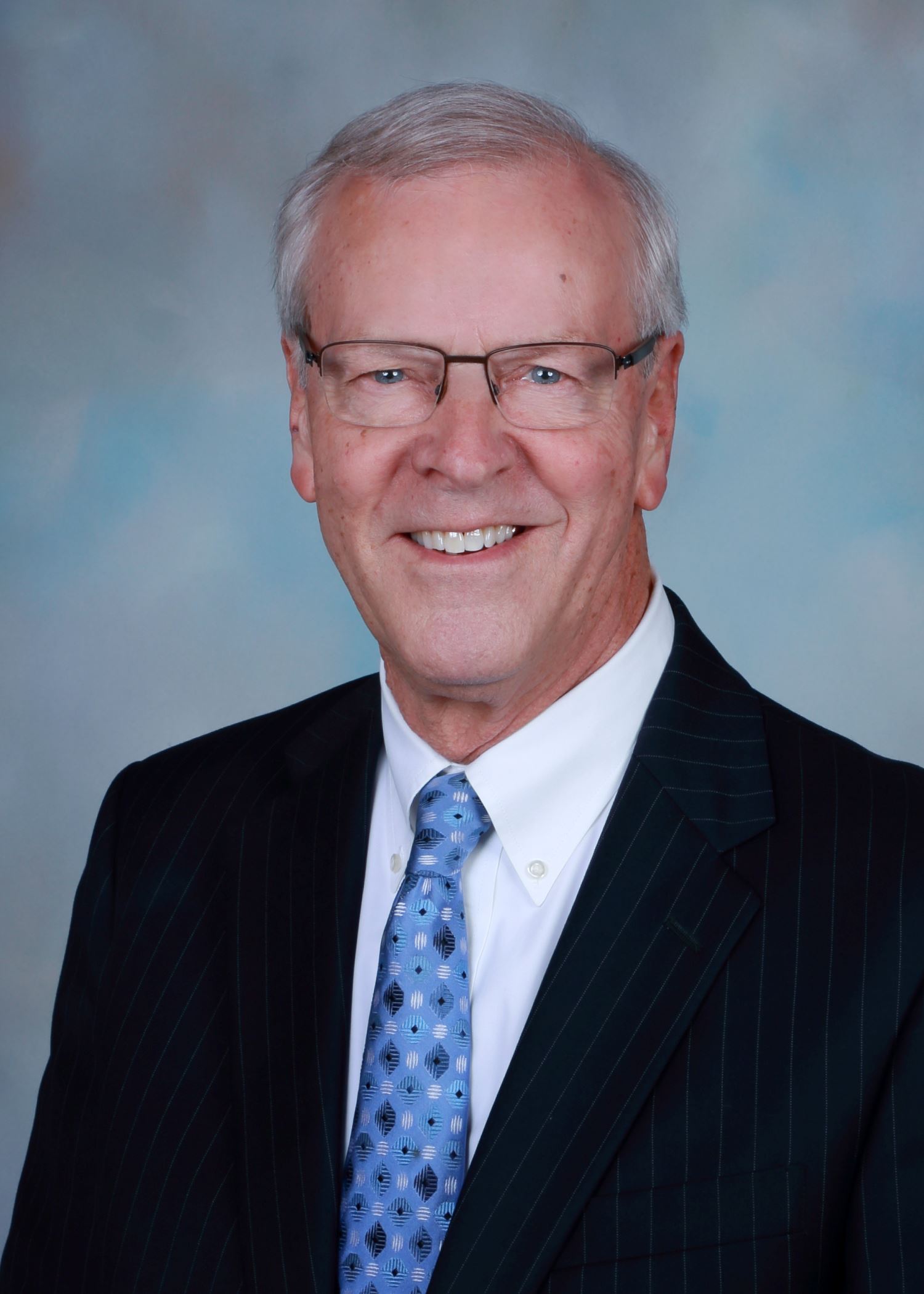 Dan retired in 2010 after spending 40 years with Grinnell Mutual Reinsurance Company, including 19 as President and CEO. He was inducted into the Iowa Insurance Hall of Fame in 2009.

Dan has been very involved in the community serving as a board member of Grinnell United Way, Grinnell Regional Medical Center, Grinnell Boy Scouts, Poweshiek/Interstate 80 Economic Development group, Greater Grinnell Development Corporation, and Grinnell Chamber of Commerce. He also assisted with the Grinnell Mutual /Grinnell Middle School Partners-in-Education program and has coached many youth sports teams. Dan, a member of Grinnell Lions Club since 1973, has served as a board member and president and is currently a member of the relay team transporting cornea eye tissue between Ames/Des Moines and the Iowa City eye bank.

After graduating from Grinnell High School, Dan attended the University of Northern Iowa on a football scholarship where he graduated with a degree in Education and spent his first two years teaching and coaching in Newton, Iowa before joining Grinnell Mutual Reinsurance Company.

Dan and his wife Nancy have two children, Chad and Heather, and four grandchildren, William, Matthew, Kaden and Kameron. Dan and Nancy are very engaged in spending time with their family. 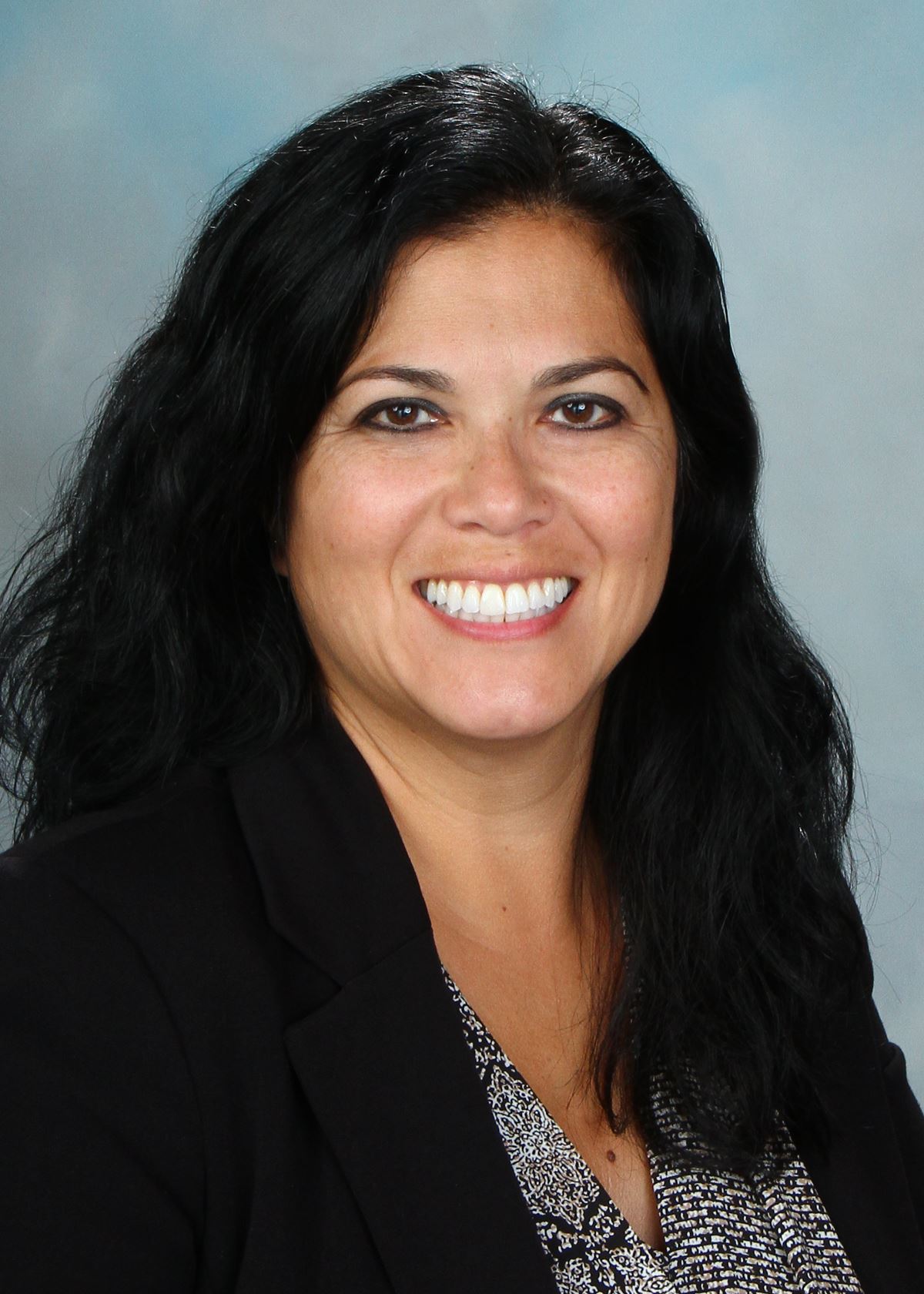 Julie Davis grew up in Grinnell and is a graduate of Grinnell High School, class of 1991. She received an Associate's Degree in Computer Science from Marshalltown Community College and a Bachelor's Degree in Criminology from Buena Vista University. She is currently a Business Excellence Quality Management Professional at Grinnell Mutual.

Julie's first experience in public service was a position with the Grinnell Police Department as a reserve police officer. Her passion for public safety and love of this community influenced her decision to run for city council. She graduated from the Poweshiek Leadership Program in 2012 and served as president of the GHS Alumni Board from 2008-2012. 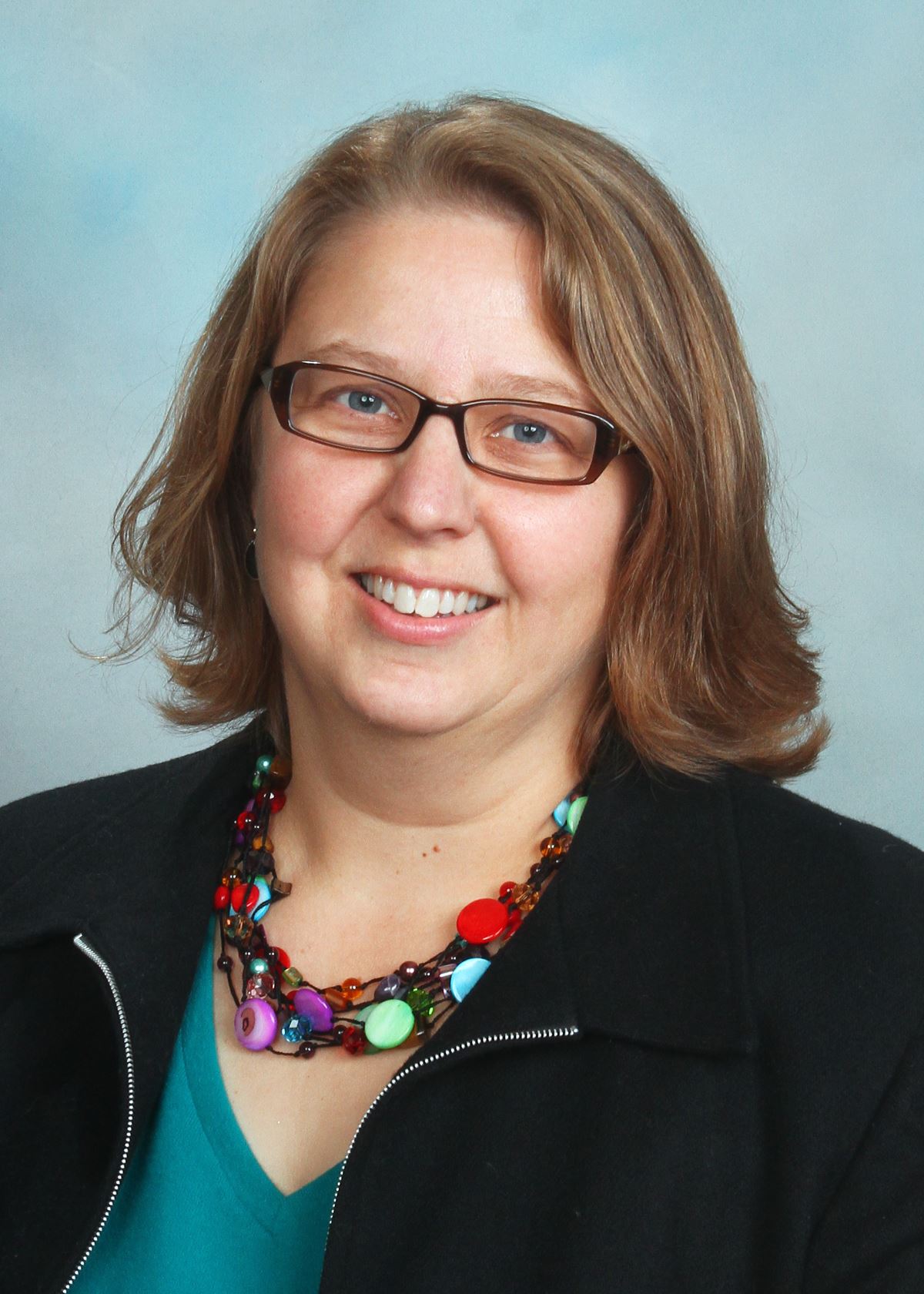 Rachel Bly grew up in Mt. Vernon, Iowa and came to Grinnell in 1989 to attend Grinnell College. After graduating with a bachelor's degree in political science she spent some time in Washington, DC before returning to the Grinnell area. She is currently the director of conference operations and events at Grinnell College.

Rachel has a master's degree in public administration and has always had a love of politics and policy. Rachel has served on many local boards including the Grinnell Community Day Care and Preschool Board, the Library Board, Renaissance Board, and League of Women Voters. She is involved in TTT, PEO, Poweshiek County Democrats, and lots of activities with her family.

Rachel lives in a downtown loft with her husband Bob Hamilton, son Davis, and two cats. 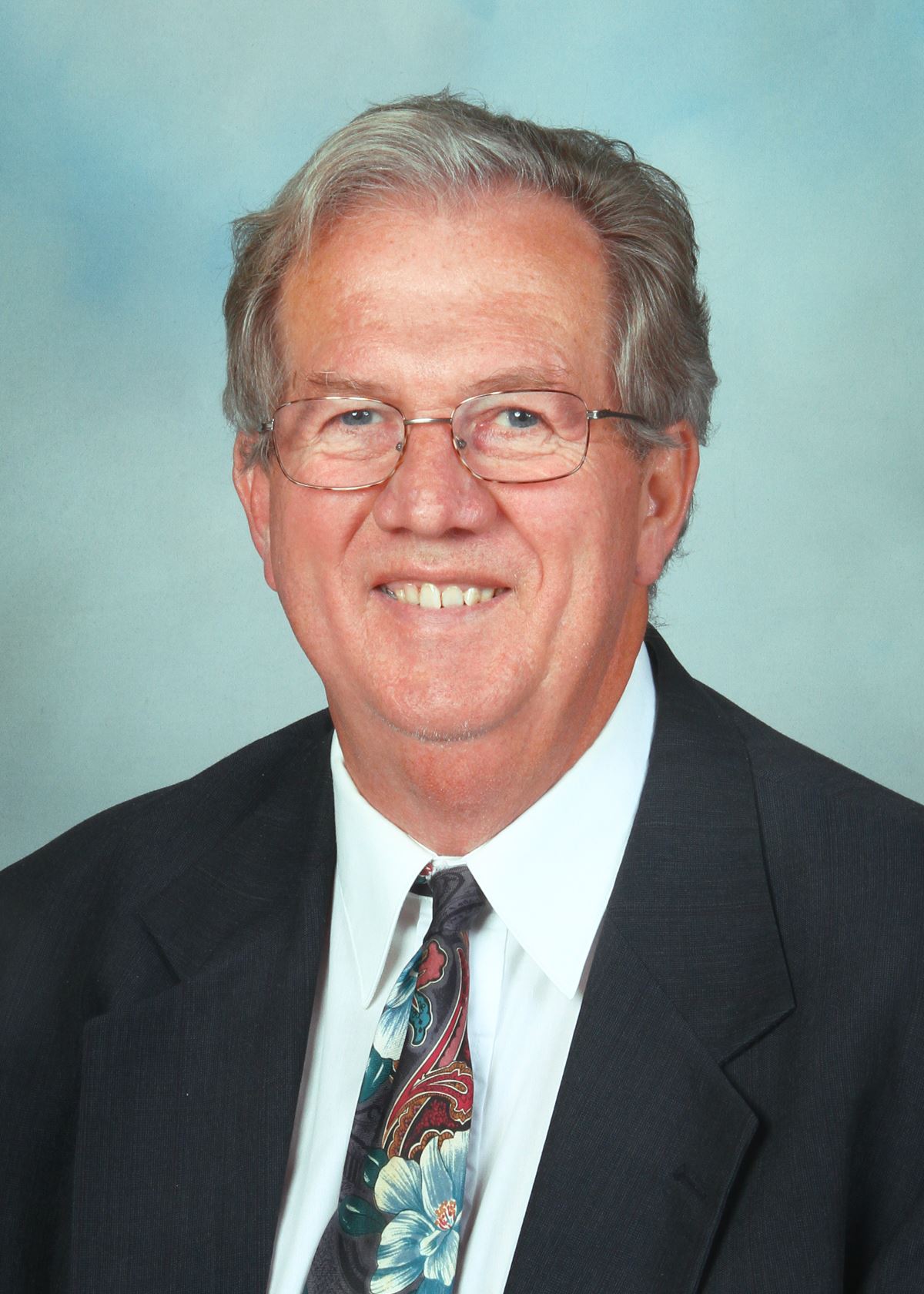 Jim White has been on the council since January of 1986 and before that he served on the planning and zoning board. He and his wife Marcia have three children. He has been president of the Chamber of Commerce, a member of the Rotary Club, and a board member of Grinnell 2000. 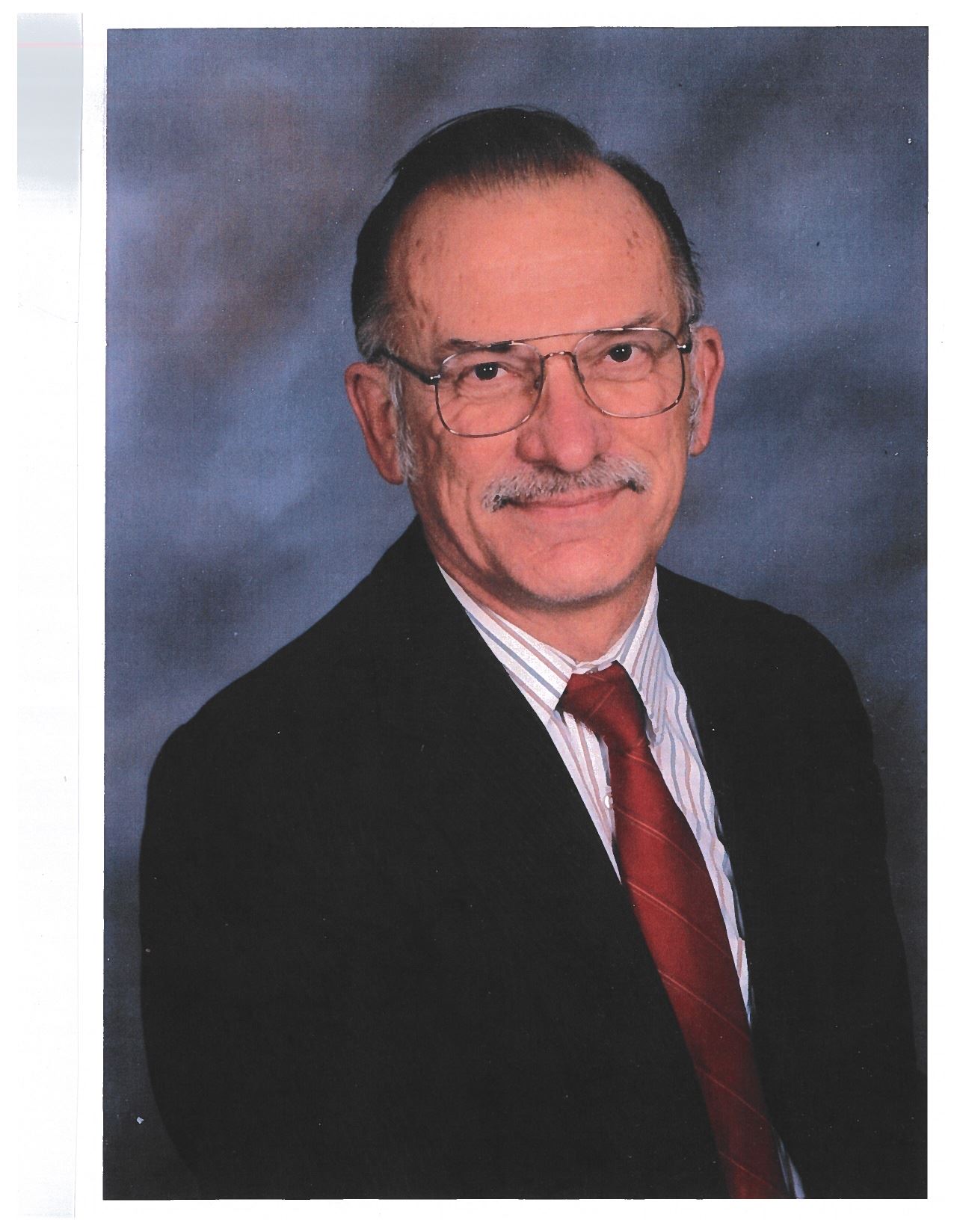 Lamoyne Gaard was born in Albert Lea, Minnesota and grew up on a farm east of Albert Lea. He graduated from Albert Lea High School in 1965, Austin Community College in 1967, and the University of Minnesota in 1969. While in the United States Navy from 1970-1974, he was trained to speak Korean for gathering intelligence as a Communications Technician Interpretive. After the Navy, Lamoyne did graduate work at Iowa State University, the University of Iowa, and Viterbo University where he received a Masters Degree in Education in 1999. While in the Navy, Lamoyne worked at the National Security Agency in Maryland, the Republic of Korea, Greece, and Spain. After the Navy he taught for one year in Albert Lea and moved to Grinnell in 1975 where he taught at Grinnell High School until he retired in 2006. Lamoyne taught part time at Iowa Valley Community College and served two four year terms as a Poweshiek County Supervisor. He was elected to the Grinnell City Council in November of 2019. 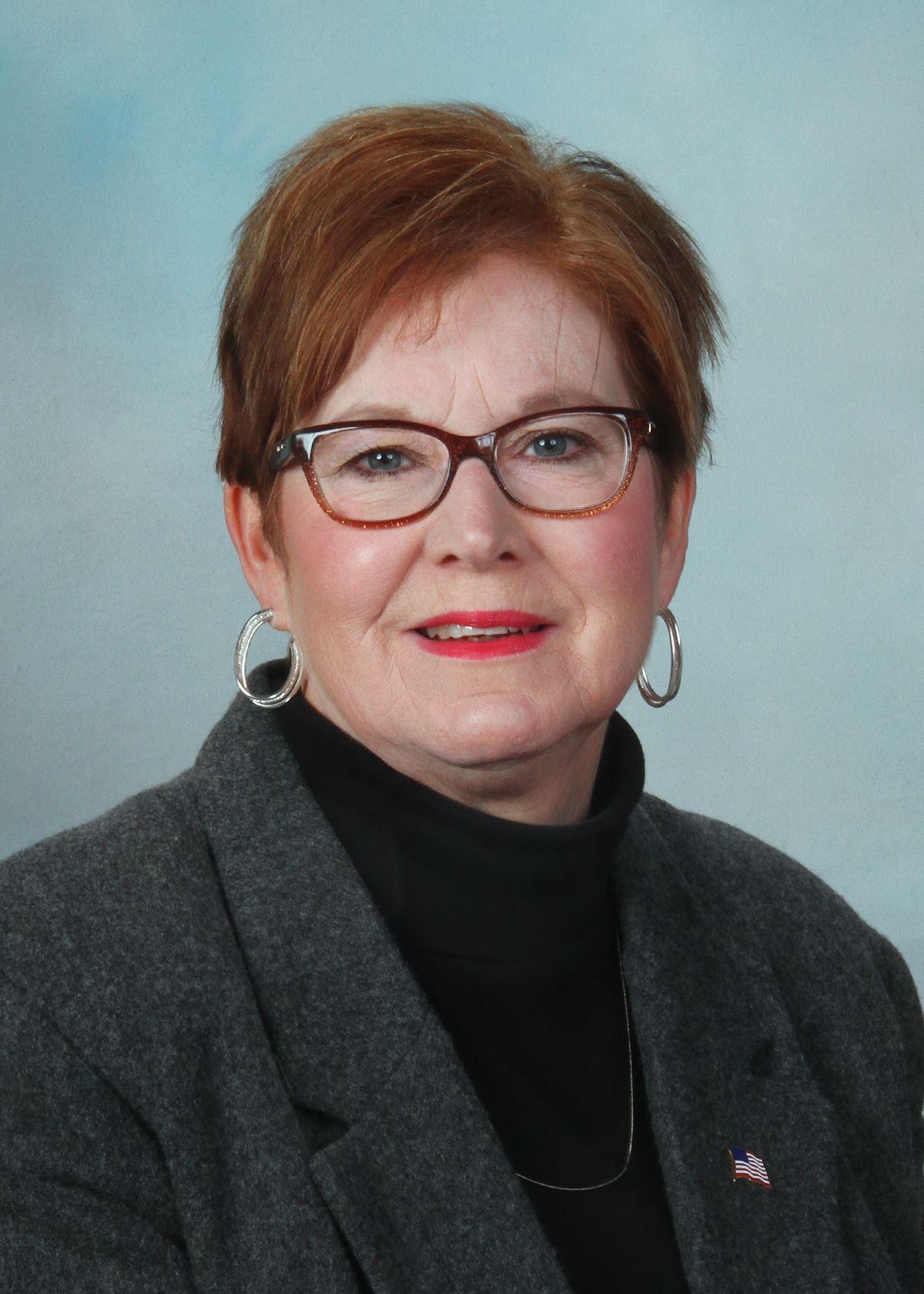 Jo grew up on a farm south of Grinnell. She is a graduate of Grinnell High School and is a life long resident of Poweshiek County. In 1979 she began her career as Poweshiek County auditor retiring in December 2006. The Grinnell City Council appointed Wray in September 2010 to fill the vacancy created by the resignation of Steve Witt. She was elected to the position in November of 2010 and ran unopposed.  Jo had served on the Grinnell Public Safety Task Force Committee. Jo is a life long member of the Grinnell United Methodist Church. She also belongs to the Drummond Club, the Tuesday Club, the Grinnell Regional Medical Center Auxiliary, and the Grinnell Tiger Athletic Boosters. 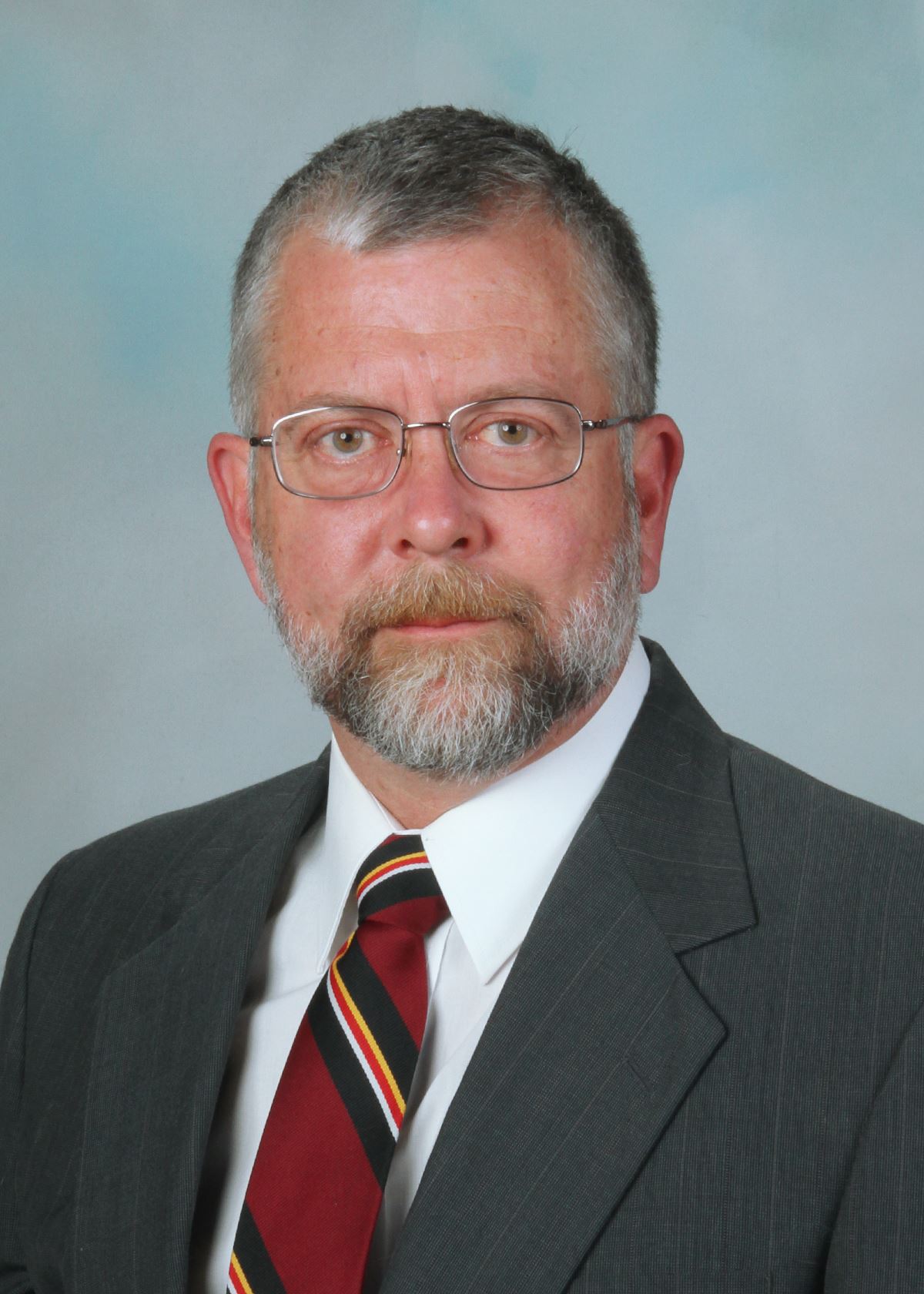 Byron has been a Grinnellian for over forty years. He is a graduate of Grinnell High School and the University of Iowa and attended Grinnell College for two years. He served in the United States Army for nine years with tours of duty in Europe and the Middle East.

Byron is the owner of Worley's Woodworking where he makes hand crafted custom furniture and reproduction millwork. He has been a council member since January of 2000.
Stay Informed
Sign up to receive email
or text notifications.
Online Payments
Get info on how to pay
utility bills on-line.
Agendas & Minutes
Stay informed on upcoming
and past meetings.
Contact Us
View contact information
for city staff.
[]